Do you want to collaborate with us? Coding, commenting, translating: there is plenty of work to do! 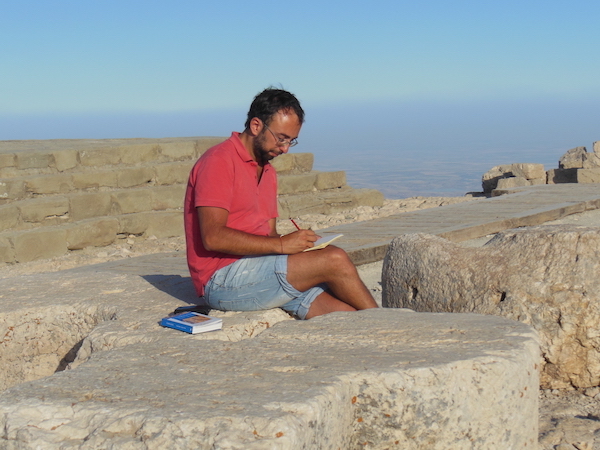 After a MA in Classics and a PhD in Ancient History, Stefano Caneva worked at the universities of Leuven (2010-2011), Liège (2011-2014, 2017-2019), Padova (Marie Curie Piscopia fellowship, 2015-2017), Toulouse (invited professor 2017), and at the Université Libre de Bruxelles (2018-2019). He is currently Assistant Professor of Greek History at the Università di Padova. His current research project, which explores the interconnections between Greek cults for gods and humans in the Hellenistic period, has been developped between Padova and Liège.

His research fields include various aspects of the cultural, religious and political history of Antiquity, with projects focusing on the study of contacts between the human and the divine spheres and of the interaction between different cultures and traditions in the Hellenistic and Imperial Mediterranean world. Other areas of interest include the Digital Humanities and the contribution of new theoretical paradigms and methods to the study of Antiquity. 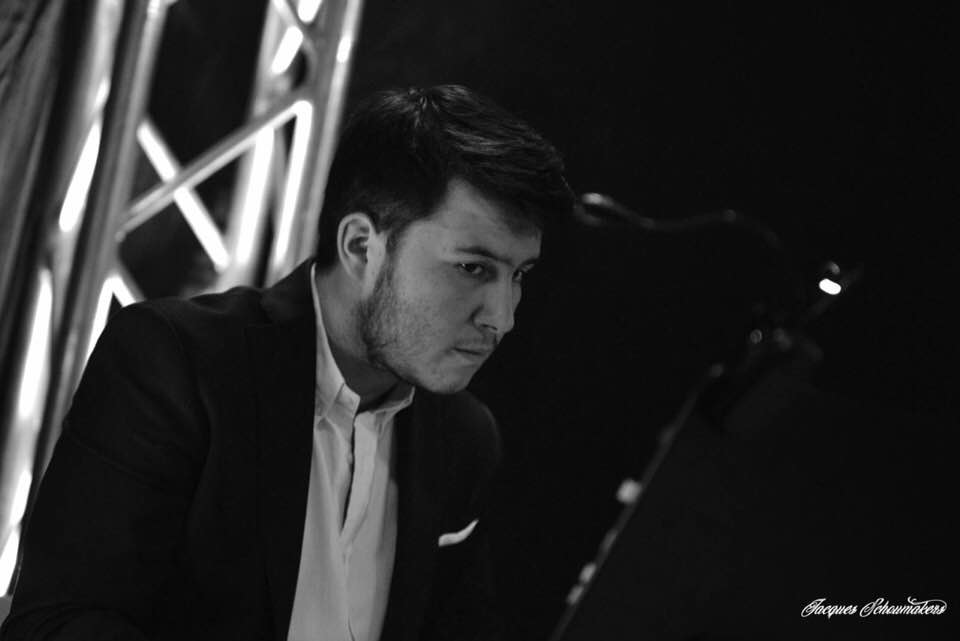 Julien Dechevez is currently preparing his MA thesis in Classics and Greek Religion at the Université de Liège, under the supervision of Prof. Vinciane Pirenne-Delforge and Dr. Stefano Caneva. The title of his research is “La construction de la figure religieuse des Ptolémées à Alexandrie : acteurs, contextes et modalités d’association avec la sphère divine”. Based on a corpus including epigraphical and papyrological sources, the research aims to explore the cultual associations of the Ptolemies in the religious landscape of Alexandria. 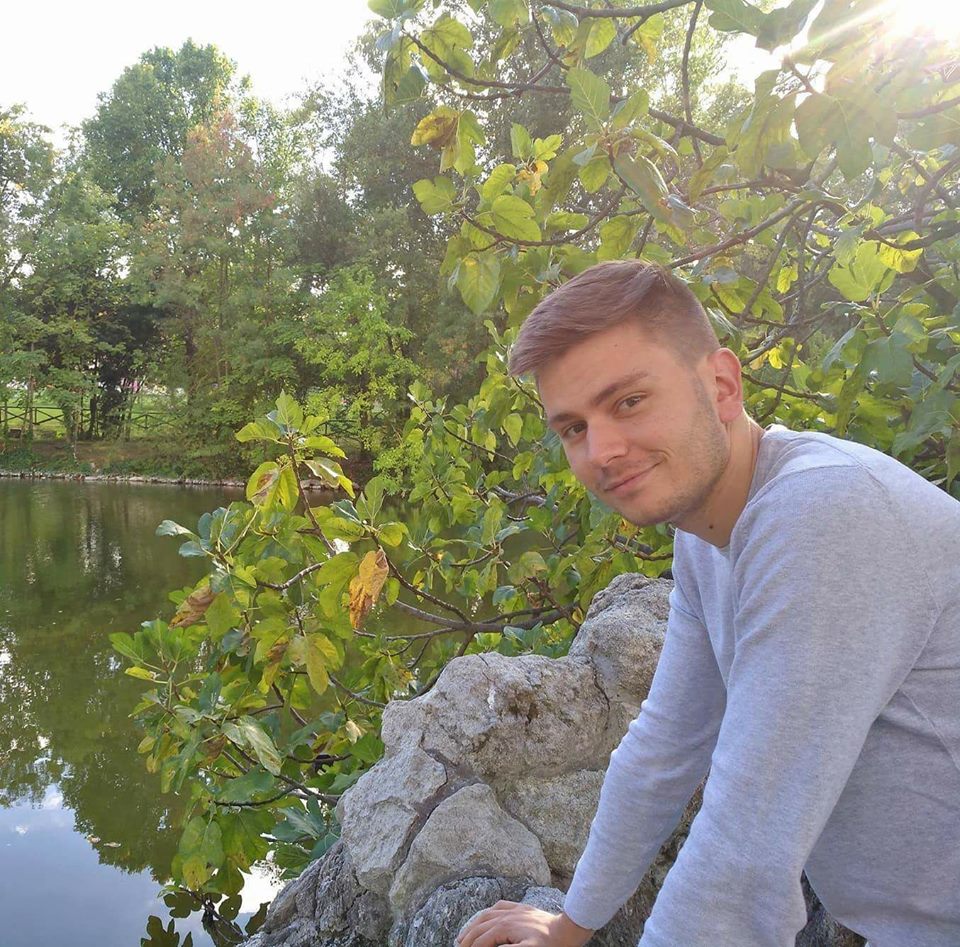 Luca Lorenzon graduated in Classics and Oriental studies at the Université de Liège in 2019. After a MA thesis dedicated to cultic honours for Seleucid Kings, he completed a 10-month research stay at the Collegio dei Fiamminghi di Bologna funded by the Jean Jacobs scholarship. He is currently working on a PhD thesis at the University of Liège and at the Università di Padova under the joint supervision of Vinciane Pirenne-Delforge (ULiège) and Stefano Caneva (UNIPD). His research mainly focuses on the worship of human beings in ancient Greece. He is mainly interested in the way the Greeks used to understand and conceptualize ritual practices establishing equivalence between individuals receiving cultic honours and traditional deities. Based on the vocabulary and formulae used by the Ancients to describe this relationship, his research systematically puts literary and epigraphic sources in interaction with the aim of studying the development of this practice from the Hellenistic to the imperial period. 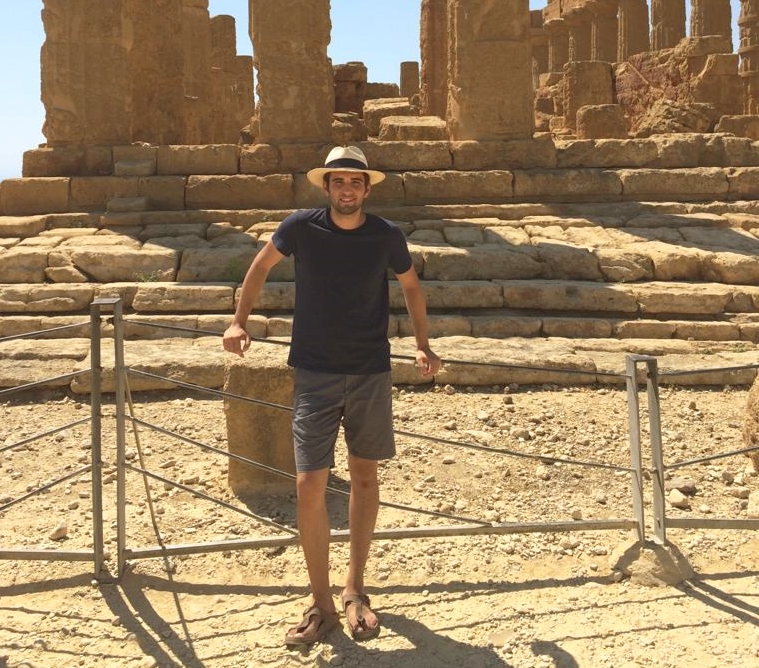 Lorenzo Paoletti successfully completed a BA in History and a MA in Ancient history and Oriental Studies at the university of Bologna (2013-2018). In April 2019, he joined the the a.r.t.e.s. Eumanites EU-cofunded programme of the university of Cologne. He is currently developing a PhD project about opposition to Greek-Macedonian ruling élites in the Hellenistic world, under the supervision of Prof. Dr. Peter Franz Mittag (Cologne), Prof. Alice Bencivenni (Bologna), and Prof. Andrew Erskine (Edinburgh).
His main research interests are in Ancient Greek and Roman history, with a focus on Hellenistic history and the relationships between East Mediterranean and Near East local communities in the Seleucid kingdom. Moreover, he is also interested in religious, political and institutional history of the Hellenistic and Roman republican age. 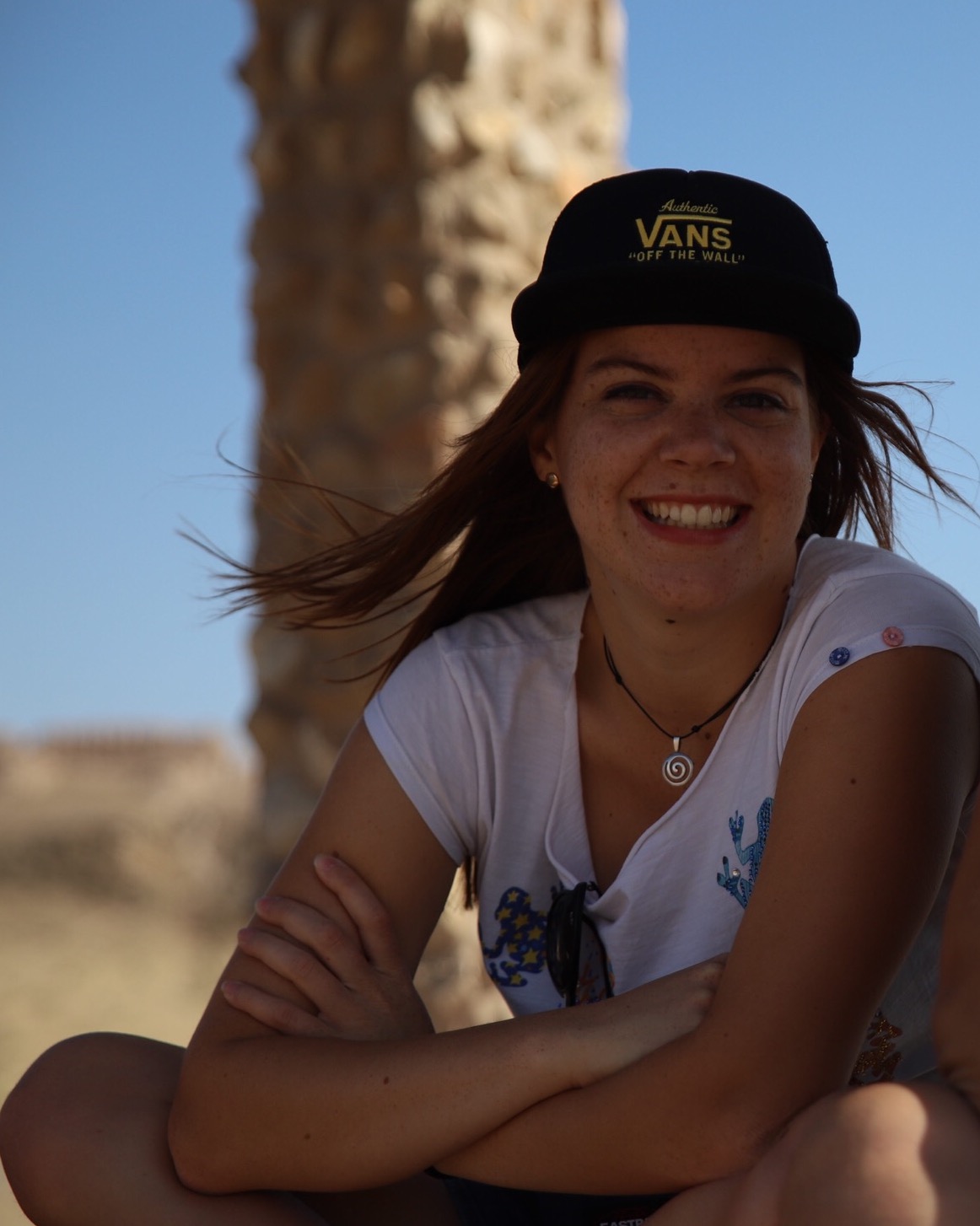 After a MA in Classics at the University of Padua, Serena Peruch is carrying out her PhD research in Ancient History at the Universities of Padua and Venice under the supervision of Professors Alessandra Coppola and Flavio Raviola. During the last years Serena has spent several months in Greece (Aristotle University of Thessaloniki and École Française d’Athènes) in the framework of her research project.
Her current research mainly focuses on the political propaganda of the Hellenistic Period and, in particular, on the figure of Antigonos II Gonatas.

All citation, reuse or distribution of this work must contain somewhere a link back to the URL http://phrc.it and the filename, as well as the date of consultation (see Licences for details of how to cite).
Advanced Search Box
Map Button
Related Point of interest
Distance from:
PHRC collaborators
177 m